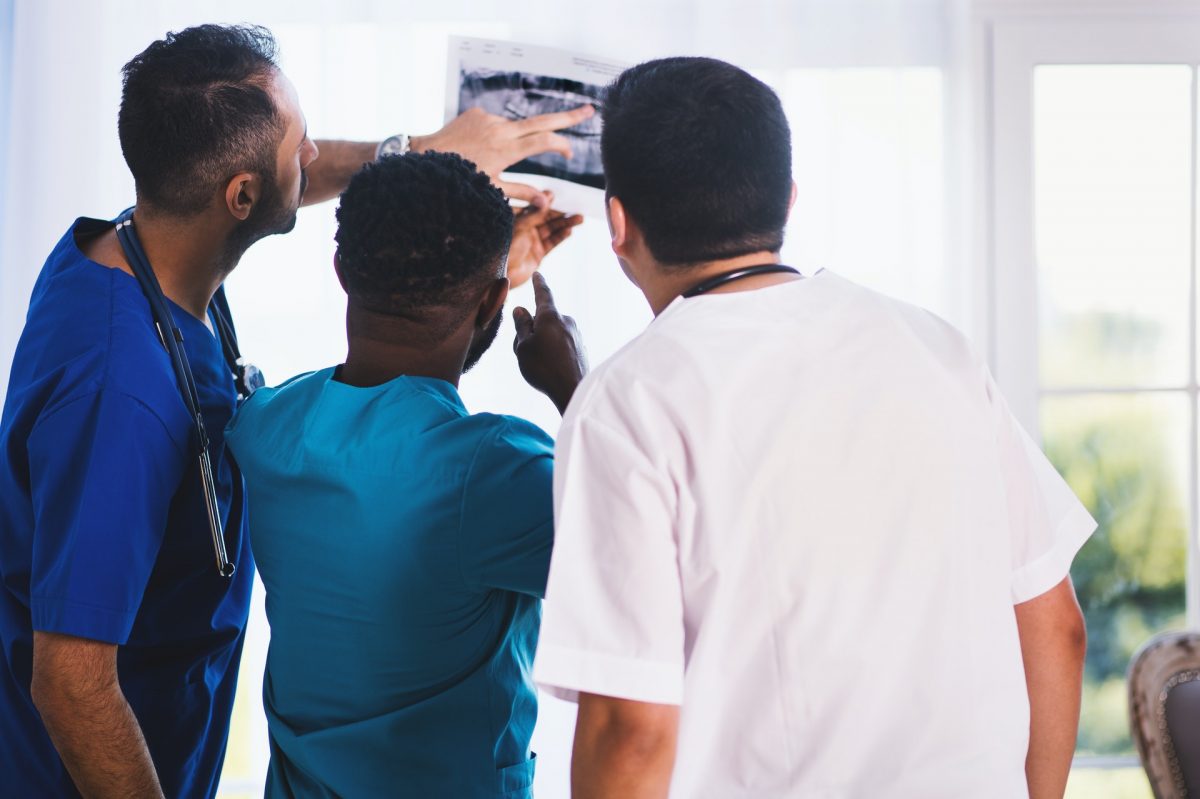 The COVID-19 crisis has reignited a long-running debate about the need for an Australian Centre for Disease Control and Prevention (AusCDC). The proposal for an AusCDC has been debated for at least the past 33 years.

In 2012, a parliamentary committee on trans-border health threats received submission after submission supporting the creation of an AusCDC, prompting the committee to recommend commissioning an independent review into the feasibility of its creation.

We use cookies to ensure that we give you the best experience on our website. If you continue to use this site we will assume that you are happy with it.OkPrivacy policy